from Wikipedia:
The Newbrook Observatory (a designated historic building) was built in Newbrook, Alberta, Canada by the Stellar Physics Division of the Dominion Observatory and operated as a space observatory from 1952 until 1957 [1] The observatory was equipped with a Super-Schmidt Meteor Camera, one of only six built by the Perkin-Elmer Company used to observe meteors. One of the observatory resident scientists, Art Griffen, was the first in North America to photograph the Sputnik 1 satellite (less than a week after its launch). 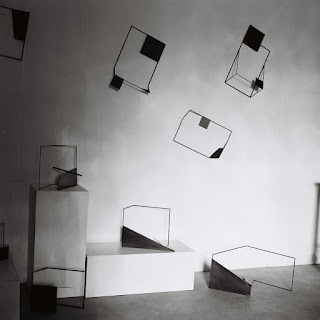 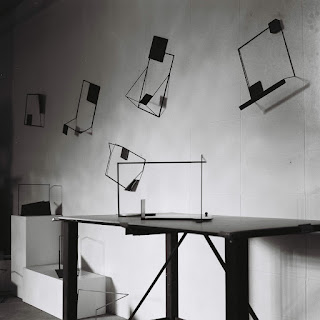 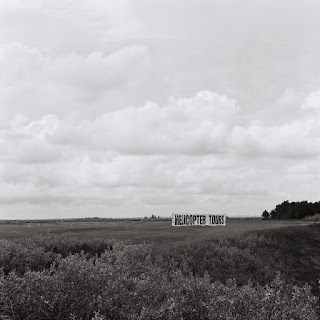 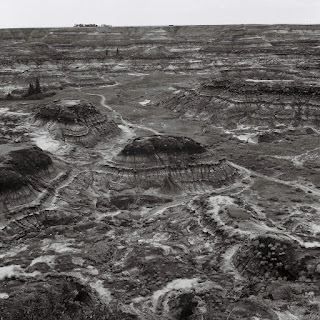 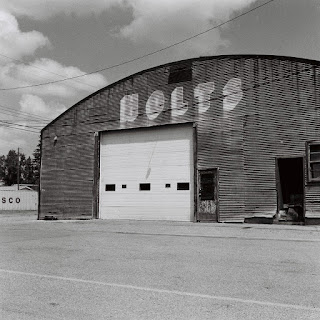 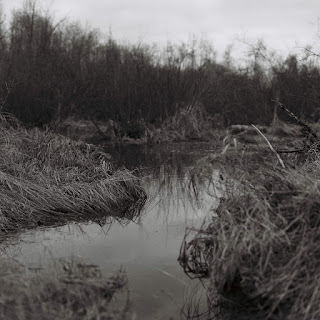 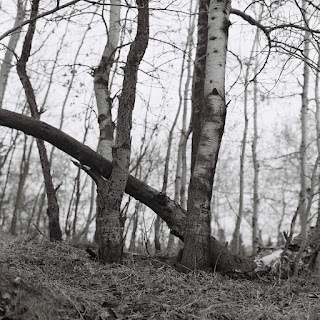 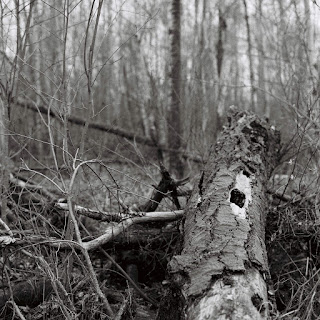 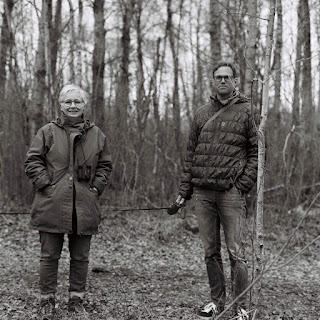 Add your email for COSMODROME NEWS