This past weekend h20 headed out sans teammates for a road ride. Johan was insistent that h20 practice the now illegal maneuver called the Heavy Drop. After the obligatory 3 minute warm-up ride, h20 began what can only be described as a series of heavy drops to end all heavy drops culminating in the mother of all heavy drops. Choosing the scenes for his destruction wisely, as only a true professional can, h20 channeled his "within power" into miraculous force on the pedals. In his wake he left a bottle picker and a parked car. Johan judged this display of awesome dominance an unqualified success. 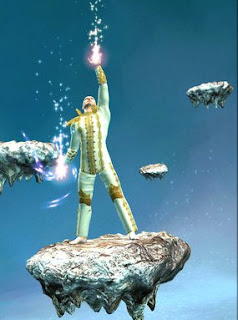 the Within Power manifest
For the rest of Team Vitesse and the peleton, h20's heavy drop rehearsal is certain to cause sleepless nights and agonizing worry. Johan is pleased with h20's seemingly unlimited ability to tap into his "within power". Johan spouted, "h20's and his "within power" is already bending pedal arms and has the potential to bend spoons".
Posted by bowtie bob at 17.5.10